Tornado chart PowerPoint template is an analytical tool to monitor different value propositions. It’s a special type of bar chat, where the data categories are listed vertically instead of the standard horizontal presentation, and the categories are arranged so that the biggest bar appears at the top of the chart, the second biggest seems second from the top, and so on. Tornado diagrams are widely used for sensitivity analysis. A sensitivity analysis defines how diverse values of an independent variable affect a particular dependent variable under a given set of assumptions. It is a way to predict the outcome of a decision given a certain range of variables. By forming a given set of variables, an analyst can decide how changes in one variable affect the outcome. Our tornado chart ppt template is perfect to display sensitivity analysis without make clutters. We have number of statistical PowerPoint templates, including bar graphs, line graphs, pie diagrams, donut charts, clustered diagrams and more. The users can go through our categories and select the desirable PowerPoint template.

Tornado chart PowerPointtemplate is a common statistical tool to depict the sensitivity of a result to change in selected variables. Our tornado chart PowerPoint template can be used to show the effect on the output of varying each input variable at a time, keeping all the other input variables at their nominal values. Naturally, you choose a “low” and “high” value for each input. The result is then displayed as a special type of bar graph, with bars of each input variable displaying the variation from the initial values. It is standard practice to plot the bars horizontally, here data categorize and listed vertically, sorted that the widest bar is placed at the top; the diagram appearance as a tornado. Tornado diagram is also used to show the population pyramid and population structure and dynamics.

You must be logged in to download this file.
FacebookTwitterLinkedInRedditPinterest
Categories:
Charts & DataDiagramsPowerPoint Templates
Tags:
Bar ChartChartPresentationsTornado Chart 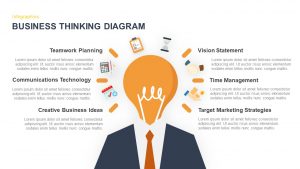 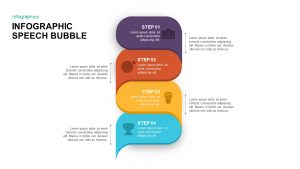 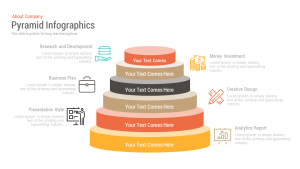 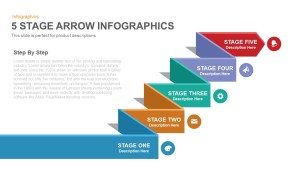 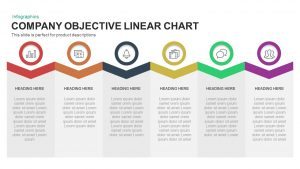 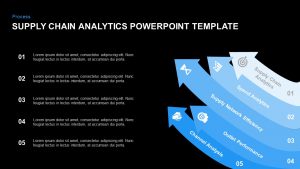 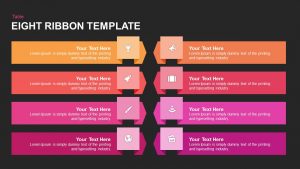