Product roadmap Gantt chart PowerPoint template and keynote slide is a statistical tool that can be used to present the phases of product development. Product Roadmap Gantt Chart PowerPoint contains seven slides. Gantt chart is a kind of bar chart with the sequence of flat parallel lines showing the amount of work completed or production done in certain periods of time in relation to the amount as devised by Henry Gantt in 1910. The bar chart shows 4 quarters and an extra quarter of two years 2016 and 2017 and the different products, the first chart shows a straight horizontal line and various points marked in different quarters with release version written in dotted text boxes. These points also remain constant among other templates too and they are Design, Development, and Testing.

The Product Roadmap timeline Gantt chart PowerPoint may look a little complicated but it is the best to indicate a work schedule, the summary of a project, assignment completion etc. and makes a good impression when making a presentation. 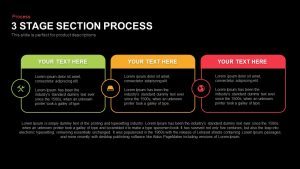 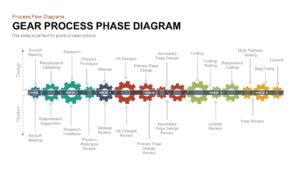 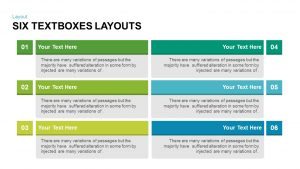 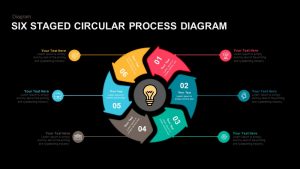 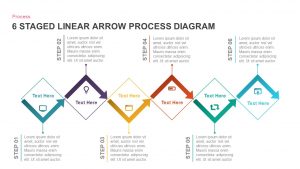 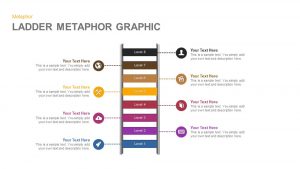