The infographic for Maslow’s hierarchy of employee engagement is the interpreted version of his theory of need hierarchy. This need hierarchy pyramid PowerPoint template has modified the original theoretical conceptualization, though it is beautifully interpreted to the employee engagement with an organization. According to Maslow motivation is the result of attempting to full fill five basic needs (but he said that common people are always revolving to the first three needs that are physiological needs, security or safety needs and love and belonging) the other two needs are basic needs but very few people can achieve; that is esteem and self-actualization. In this hierarchy pyramid diagram PowerPoint that suggests instead of physiological needs, there is the need for survival. That is, an employee needs money to survive, so his/her primary need is the survival that he gets from the job and money.  After fulfilling the first and foremost need, the employee wants to get security, instead of shelter and other means of security, the employee needs job security. The other three needs are as the same what Maslow has been proposed.

The infographic template for Maslow’s hierarchy of needs has been interpreted within the context of employee engagement in the organization. the employee engagement theory says not only the two basic needs form the life of employees within the organization they also need other than two basic needs; that they need love and feel part of something bigger. They need to make differences through the importance that is replaced by esteem needs. And finally, an employee looking to inspire others is the apex form of self-actualization. This design has incorporated other motivation principles like Herzberg’s hygiene theory and its concepts: motivators and DE motivators. 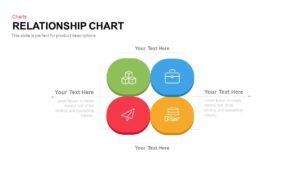 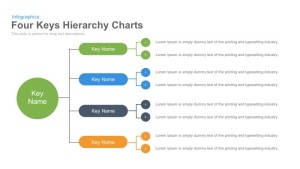 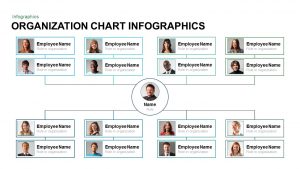 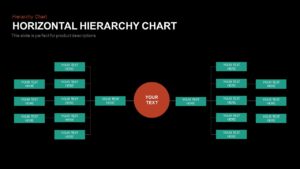 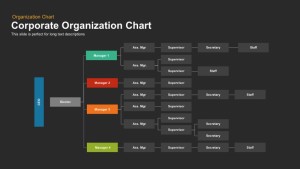 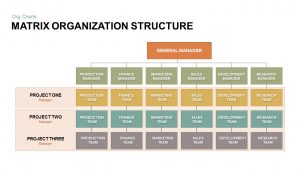 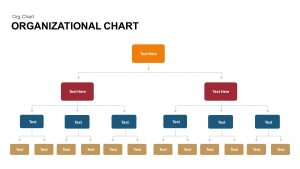 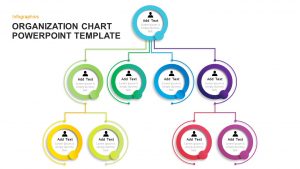 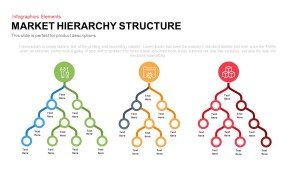