Today, America is the most influential country when we compare it to other nations. Socially, economically and politically they gain much more power. After the fall of the Soviet Union, America got its supremacy over other counties. The United States map with zoom view PowerPoint is a flagship of power and supremacy. The presenter can use this symbol to depict their trade and relations. Without America and its currency, no country can measure its GDP growth. During the 19th century, the United States gained much more land in the West and began to become industrialized. Now, people are searching for good jobs in America and like to settle there. Americans are the leaders of globalization and liberalization.

United States map with zoom view is a powerful presentation tool for Business data analysis based on certain geographical specifications like cities or states. This diagram is usually used in comparative or competitive analysis. For example sale comparison for various models of mobile phones in a particular city or state from the same company or same kinds of competitive analysis for competitive products from two different companies. This is a very popular competitive and comparative analysis template in business PowerPoint presentations based on location parameters. It gives flexibility for sale comparison among various places for an individual product. Based on such analysis; different organizations can strategize their priorities and focus on that particular geography.

This powerpoint tool is used at the macro level by top management to present the broader strategy or focus area of the organization for their sales force. It has also found its application in various Government departments to exhibit various data on population or demography are in the form of percentages or ratios pertaining to a number of states or cities. The editable PowerPoint lets modification and changes. Users can change the color combination without harm the exactness of the map.

You must be logged in to download this file.
FacebookTwitterRedditLinkedInPinterest
Categories:
Keynote TemplatesMapsPowerPoint Templates
Tags:
United StatesUS 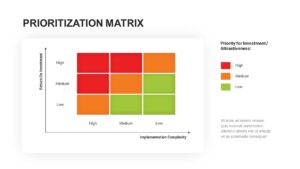 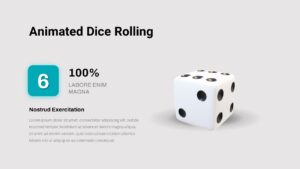