LIFO CONCEPT DESIGN FOR POWERPOINT PRESENTATION is a simple tool for describing cost flow assumption purposes in the cost of goods sold calculation. LIFO stands for Last-In, First-Out. It is used for Cost of Goods Sold (COGS) calculation when the cost of producing an item or acquiring inventory increases. Under LIFO, the prices of the most recent products purchased (or made) are the first to be expensed.

Note: LIFO calculation is used only in the United States and is governed by the generally accepted accounting principles (GAAP). However, users other than the United States can download the LIFO concept PowerPoint design and show the general business outputs and inputs which might be matching with the LIFO ppt template. 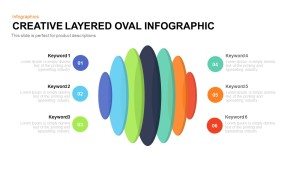 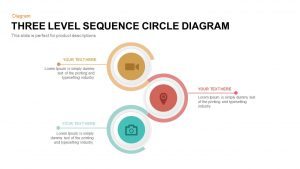 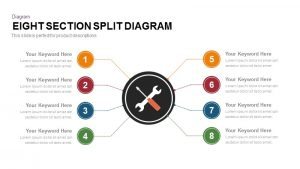 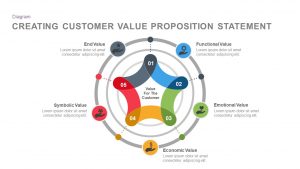 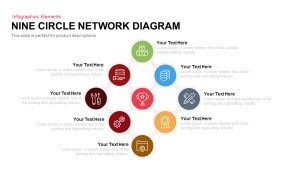 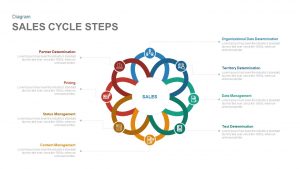