IQ SCALE PowerPoint template is a self-explanatory animated slide that is referring how IQ distribution has taken among peers. The six slide modern ppt design is a pure academic template for presenting IQ scores and scaling methods. Each score in the scale shows the categorical segmentation of Intelligent Quotient. IQ testing is a standardized method to understand the mental ability of an individual. The IQ scorecard ppt is perfect for displaying the intelligent score of a person with different skills according to certain scientific parameters. IQ scale categorization as distributed as follows;

IQ score above 140 will be considered as very superior. IQ score between 120-140 superior. A score between 110-120 is a higher average. Usually, a score somewhere between 90-110 is considered as an average person. A score between 80-90 will come under the low moderate category. A score between 70-80 is borderline. If you have a score of fewer than 70 would be in the group of mental retardation. All these classifications are beautifully displayed in the IQ Score PowerPoint template using featured vector images. The first slide of the IQ template shows the score by a brain image. This brain template's surface shows the logical exemplifications or the common intelligent metaphors such as bulb question marks and other types of mathematical notions. You can access more infographic templates here. Grab the free ppt now!

In the second slide of the IQ Scale PowerPoint template, with the help of an area graph, you can show seven scores based on the IQ test. Each animated design in the set shows different score levels of a person with the help of iconic metaphors. The third slide for the IQ score presentation template has a bulb design that metaphorically layout out a brain's neural image. The entire template has enough area for placing your texts with scaling properties of the IQ test. Download IQ scale ppt diagram for displaying intelligent quotient reports. 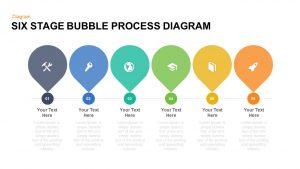 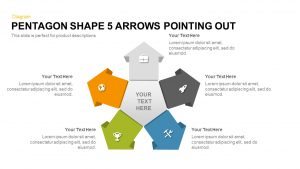 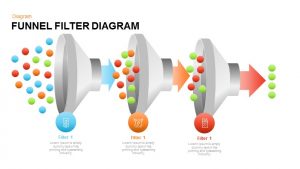 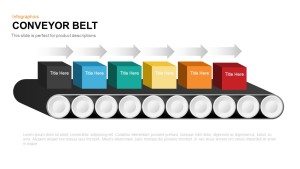 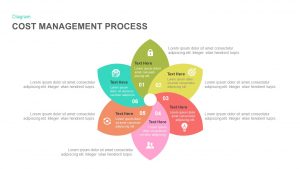 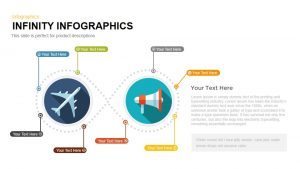 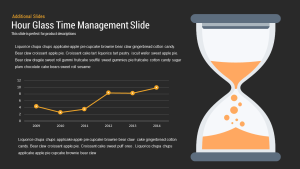