Home » Charts and Graphs » 5 dysfunctions of a team PowerPoint

5 dysfunctions of a team PowerPoint

There are several factors influencing the dysfunctions of a team. However, five elements hinder the work progress. Patrick Lencioni outlines the team dysfunctionality and how you can overcome each one. Our pyramid PowerPoint template covers these five topics to make a presentation on these elements. The dysfunctional elements are Absence of Trust, Fear of Conflict, Lack of Commitment, Avoidance of Accountability, and Inattention to results. You can see the first and launchpad for all five dysfunctions on the bottom of the pyramid template, i.e. absence of trust. In his opinion absence of trust is the foundation stone of all dysfunctions. All other elements are coming next in the pyramid diagram.

The term dysfunction has many facets. You are functioning, but your performance causes backfire on the team effort. in another sense, you are standing still or avoiding performing. In these situations, the team lacks its overall performance and fails to get objectives and goals. The functions of the team are just opposite to the dysfunctions of the team. Our opening slide pyramid commences with the tasks of the team—Trust, Conflict, Commitment, Accountability and Results. You can use the opening template as a comparison ppt to the dysfunctional elements. The opening has large callout tints to insert your texts.

Dysfunction of team template for PowerPoint presentation is a pyramid PowerPoint template that gives a step-by-step indication. Generally, pyramid ppt templates are used to show hierarchical growth or progress. This pyramid is colored attractively. Except master diagram, the other templates offer only one step or element by discoloring effects. You can give a detailed note using the separate templates and show your brief using the master pyramid template. There is a pyramid that colored vertically. That one is a modulated pyramid diagram appearing as a different one when comparing the traditional bottom and top pyramid designs. Use a customizable pyramid PowerPoint template and engage your global audience. 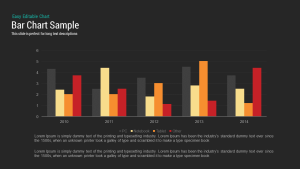 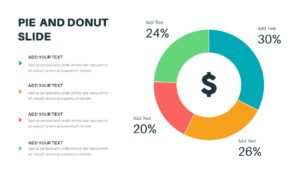 Pie And Donut Slide for PowerPoint 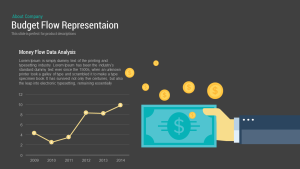 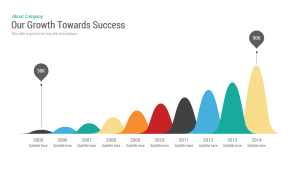