Infinity loop diagram PowerPoint template shows the never-ending process as a mathematical concept. The loop diagram is ideal to display six concept of intersecting models which may compact with each element. The intersecting diagram shows the union of two compact discs symbolically. The color elements and the shallow folding are showing the intersecting elements with number placeholders. On both sides, there is enough written place zones that are arranged in a vertical follow through. Each disc is colored with dark gradient effects while each color spreading to the surface areas showing intersection of loop symbolically. This design is supporting yin yang concept of intersection.

The six step loop diagram PowerPoint template is helpful for illustrating project work with the help of process stages. Unlike any other circular PowerPoint diagram, the infinite loop shows clockwise and anti-clockwise flows. The infinity loop template is an eye-catching PowerPoint with two circles built using flat vector designs. The latest infinity ppt template is a great creation in this attire. The infinite symbol represents a clockwise and anti-clockwise flow; this clock movement flow is generated through the special curved shapes. An infinite loop is a system of instructions in a computer program that circles endlessly. In mathematics, the infinity symbol is used more often to represent a potential infinity rather than to represent an actual infinite quantity.

The six-stage template is an effective way to represent the business journey in both directions. Though, the two ends will be never joined either. Sometimes, the development process developing in both directions, it is not only one-way traffic. It’s analogous as yin yang logic, which views things in relation to its whole, if the two basic components; yin and yang combine; you can clarify the connection between objects, which are neither materials nor energy. Infinity loop diagram ppt template is an editable PowerPoint that allows the user to make narrow and broad changes. 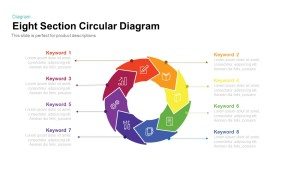 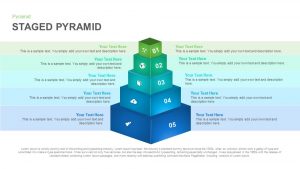 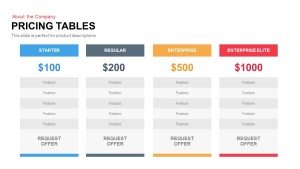 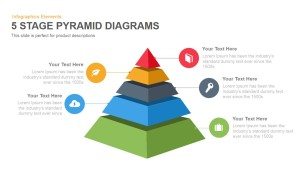 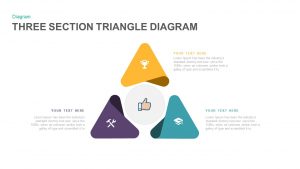 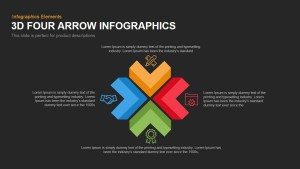