Dunning Kruger Effect template is a psychology PowerPoint showing the concept of the Kruger effect in a diagrammatic visual representation. This is a PowerPoint graph that displays the cognitive biases with low ability to perform tasks and how you can boost their work performance by giving motivation.

What is Kruger Effect

The Dunning Kruger effect is a cognitive bias in which people overestimate their abilities and skills. People who are the least skilled or knowledgeable in a particular area will mistakenly believe they are more experienced or knowledgeable than they are. This cognitive bias is named after Justin Kruger and David Dunning, two psychologists who first described the phenomenon in 1999. The Dunning Kruger effect often explains why some people are so confident in their abilities, despite having little actual expertise. The Kruger effect says some experts are less secure, and some less knowledgeable people are fully satisfied with their work but fail to identify their true abilities.

The Dunning Kruger effect PowerPoint is an editable vector graph template that makes it easy to create professional presentations. The template includes graphs, charts, and tables that can be customized to fit your needs. With the Dunning Kruger effect PowerPoint, you'll be able to create high-quality theory presentations that will impress your audience easily. 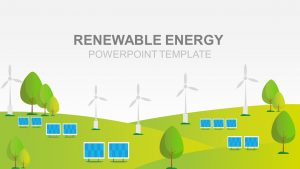 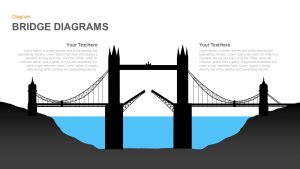 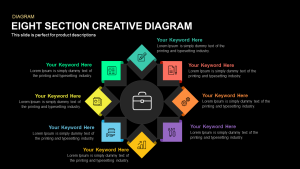 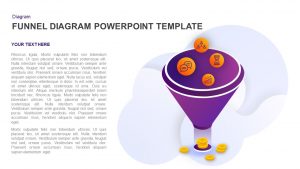 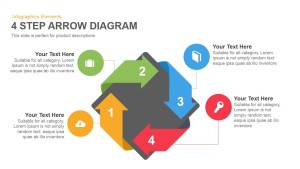 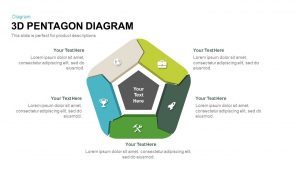 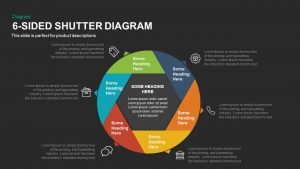