How to Estimate Time of Completion of a Project? 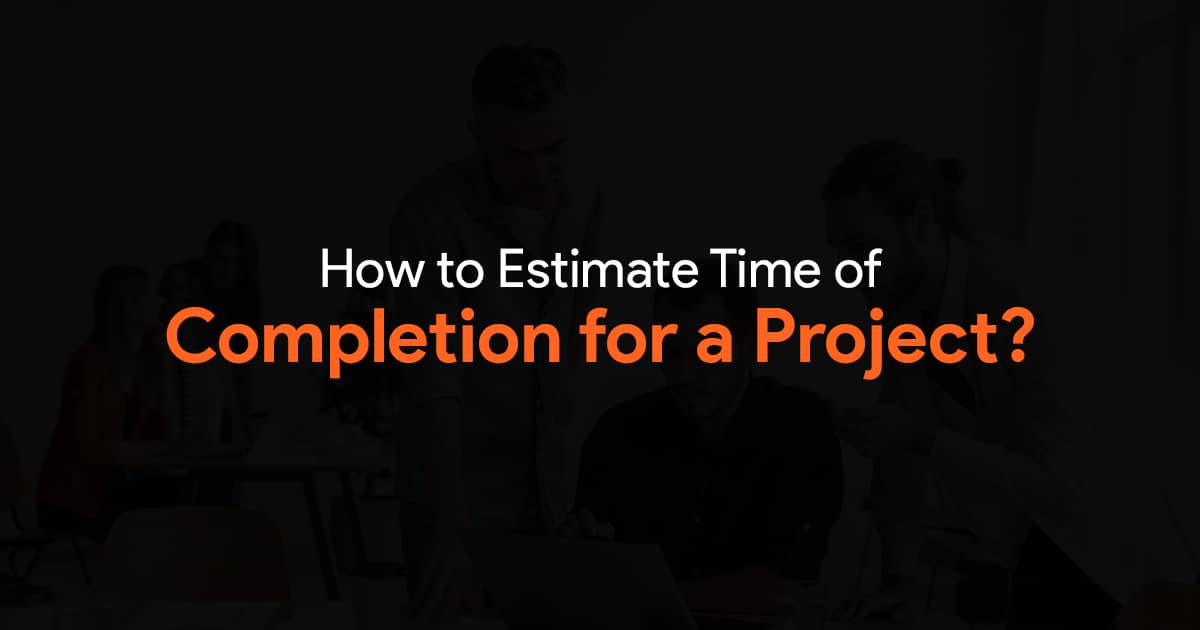 The first thing that you are supposed to do before you dive into a project is to sit down and calculate the time estimate required for the project’s completion. A well-estimated timeline is important for any project because it requires the time and energy of many people, sometimes from different departments.

The downside of not calculating a project’s ETC accurately is that it could potentially waste a ton of time, resources, and money. Apart from the time taken for individual tasks by each team member, there could be unexpected events or other high-priority work coming up. These uncertainties must also be accounted for while working on the estimated timeline.

Calculating the estimated time of completion for a project realistically can be a tedious task. But, we can definitely get over the uncertainty revolving around how to calculate it.

Before we move on, here are some timeline templates for PowerPoint that you might find useful!

Why is it important to estimate time to complete a project accurately?

Information about a project’s expected time of completion is vital to project management. This gives you an idea of how long a project will take to complete and the commitment level required by each team member.

Having set your estimated time of completion right, you wouldn’t have to play the guessing game of when you will be able to complete your project.

An estimated timeline can alert you and all the other people involved in the project about the micro deadlines and finish the project on time. This can prevent your team members from working overtime and compromise the quality of the work. Moreover, as a project manager or a company, your success can be measured from this parameter, where people look at whether you were able to deliver on time and on budget as agreed.

The top-down approach involves figuring out the time of completion of an entire project and then dividing and assigning that time into the number of tasks/milestones in the project.

This approach works best when you are supposed to submit time estimates quickly, especially during the initial stages of a project. The success of this approach depends on the overall project time estimate, which can sometimes be inaccurate.

This approach can be seen as the opposite of the top-down approach. The bottom-up estimating involves analyzing the time required to complete each microtasks which are individual parts of the complete project, and then calculating the overall time of completion by adding them up. This method has a better chance of being accurate.

Since this approach demands breaking down the project into individual activities, it will require more time and effort. There can also be chances of time overestimation since there would be tasks in the project that can be integrated.

Comparative estimating is based on examining similar projects from the past and deriving insights from them to apply to the current project.

For instance, imagine you have previously completed a project where the campaign was to introduce a new lipstick range. If your new project introduces another makeup product, say a range of concealers, you can use the lipstick campaign project timeline as a reference.

Since this method is based on historical data, the time estimation can be done fast. However, it may be prone to inaccuracy as 2 projects may have different tasks that need to be completed.

The parametric approach determines the time required to complete an individual task. This is then multiplied by the number of similar tasks from that project.

For instance, if you observed that working on the design of a webpage took 5 hours and you have five more similar web pages lined up to complete, 25 hours could be the estimated completion time for all the web pages.

You get fairly accurate results when you combine this way of estimating completion time with historical data. But, like some approaches mentioned above, certain tasks could be grouped, and time estimation variation can occur for that reason.

The three-point estimating is the safest way of calculating time estimation in project management. This approach estimates the completion time based on any of the above mentioned methods but considering 3 scenarios.

How to estimate the time of completion for a project?

Before you hop onto a project, the first step is to have information about all the requirements. You can meet with the client or the employer to better understand what they expect from the project, its results, etc. This will paint a better picture of the work that needs to be done within the project.

Now that you know what your client or employer wants, it is time to refer to collect historical data and assess them. Often, the timelines of similar projects from the past can aid you very well in determining the ETC.
Suppose you were planning to build a website for a new business right from scratch. If you have done a previous project in the past, you would know the approximate time required to buy a domain & hosting, design pages, write content, work on the code, etc. If designing pages took you five days in the past, it is highly likely that it will take roughly the same time in the new project.

You have had a detailed conversation with the client/ employer and have historical project data in hand. This will give you a better idea of individual tasks within the project. Make a list of all the tasks that come to your mind. It doesn’t have to be in any particular order. There might be repetitive tasks like meetings, reports, and testing. There could be one-time processes, too, in the list.

Decide people who need to involve:

Having a task/activity list in hand would give you a rough impression of how to divide the work among people and estimate the timelines. People who perform each subtask need to be decided. There would be people who need to get involved in a certain time period of the project. And there would be ones who are crucial decision makers that help to carry the project to completion. Sometimes, these people can add more tasks to the initial list and derive more clarity about the project timeline.

Order the steps based on chronology and priority:

It is time to put all the individual tasks mentioned on the list in order so that it is in a proper sequence. Some tasks on the project can only commence when certain other tasks on the list get completed. You need to follow a chronological order while arranging all the tasks on the list. Certain steps can’t be carried out if some other task isn’t completed. Hence, the order is important. Another thing to note is that certain requirements from the project will have to be delivered to the client or employer quickly. So, in such instances, these selected requirements must come up on the list rather than the number you would have given otherwise.

You can make estimates by applying all/some of the approaches mentioned above, depending on the deadline you have in hand, to come up with an ETC and submit it to the client. The best approach is to involve people who would work on the project once the ETC has been accepted. This is because they would have a sense of accountability and strive to work towards meeting the deadline. Always remember to estimate the time to complete each subtask that comes under the whole project instead of directly putting a single time period against the whole project.

This is a very important step for time estimation in project management. Knowing about all the possible roadblocks that could happen along the project would help you deal with them in times of emergency. Happenings like employee sickness, supply problems, equipment failure, accidents and emergencies, meetings, etc., are some examples of roadblocks that you might encounter. You can be prepared and arrange backups before such happenings. You might have freelancers working on the project who might delay the tasks since their work pans over different projects.

You’ve learned how to estimate the time for a project. Head over to apply it in projects you work on day-to-day. Just remember to keep all the data sources you referred to in hand. They can be used when you encounter any issues as you progress in the project. Using project estimation tools or spreadsheets, you can better employ the timelines set into practice. 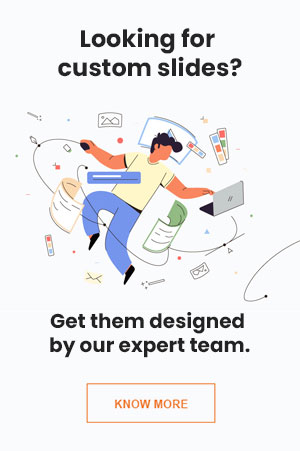