US Map with Population Data Template for PowerPoint & Keynote

US map with population data PowerPoint and keynote template shows the outline map of United States of America. Demographers can download PowerPoint template of USA for illustrating the population composition, size, and distribution. As on March 2019, population of USA is 328,418,028, this figure is based on the United Nations estimates. It is equivalent to 4.27% of the total world population. That means US is the third largest populated country, China and India are the first two respectively. Teachers can use US population PowerPoint template to show the population statistics of United States. Apartment from the demographic presentation, tourism and travel agents can use the possibilities of US map template for presenting tour packages to US.

US map with population data PowerPoint and Keynote template, the template is designed in both PowerPoint and keynote version in 16:9(widescreen) and 4:3(Normal) Version. 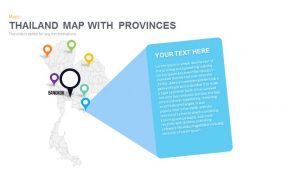 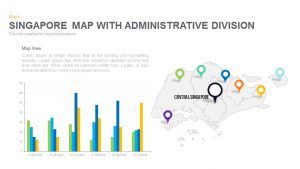 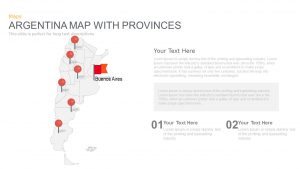 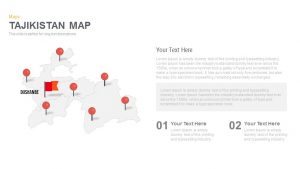 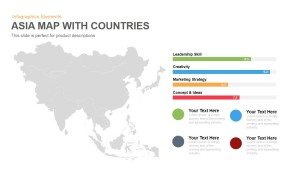 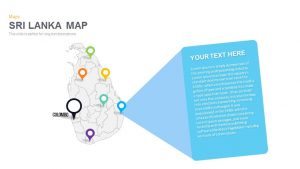 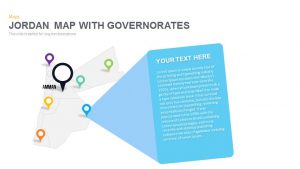 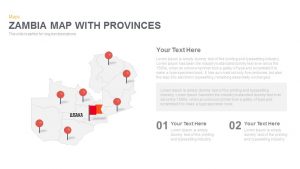 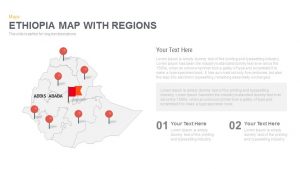 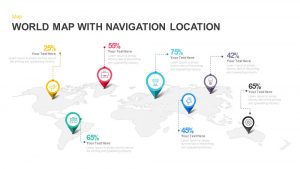